In Los Angeles to see blood

This Sunday I will be at the Brewery Art Walk in Los Angeles to see my friend Kevin do a live art installation based on the Book of Judges. He tells me there will be blood. I told him I will bring my diving mask.

It all happens at 3pm at Studio 624. If you see me, please say hello and take me out for an In-and-Out Burger.

Enough for All - My Bible Study 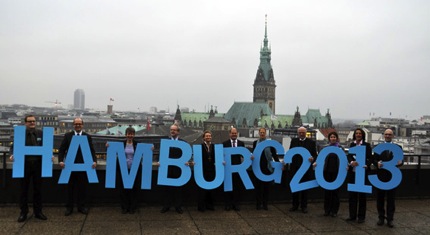 If you make it to my session, please say hello afterwards.

The Kirchentag folk do an absolutely incredible job of organizing and hosting a massive scale festival  - the best organized I have ever seen - and they invited me to teach over a year ago. Here is the info they sent me.

"As much as you need” – is the theme for the 34th German Protestant Kirchentag. Meanwhile there are tens of thousands of people who have received a program booklet and discovered that you are holding a Bible study.
Your Bible study will take place at the St. Pauluskirche (Heimfeld), Petersweg 1, Hamburg (758 / AA1)on Saturday the 4th of May 2013, from 9.30 to 10.30 am.
You will be welcomed and introduced. Furthermore, your Bible study will be accompanied by the gospel choir Schacht-Audorf.

The topic of Kirchentag 2013 is "As much as you need", with reference to the manna from heaven that sustained God's people in the desert. My teaching will add the miracle of the Feeding of the Five Thousand (John 6) to the mix and will focus on abundance and poverty,  generosity and equitable distribution, sustainability, God's provision and His plan to use his people to solve the global challenge of hunger. Hope you can make it. 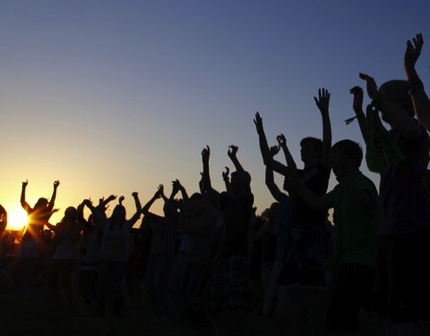 I have been thinking of Rick Warren all week. A dreadful loss. Praying peace on the family after the tragic suicide of their son Matthew.

Rick Warren just set up the Matthew Warren Memorial Fund for Mental Illness. I hope the fund does well in raising awareness of this issue that affects so many, including many ministry families. It's a hard issue to talk about without creating disrespect for the individual involved. I hope there is a way forward.

Rick is an incredible man and I respect him a hell of a lot. In the early days, we in the emerging church gave the seeker-sensitive pastors a hard time but they, in particular Rick, never retaliated. In Rick Warren's case, he not only embraced much of what we were doing but he also endorsed books and stood by as a resource and mentor. Some months ago I received a huge amount of love when Rick called my twitter profile "brilliant" and tweeted it for his followers. What a guy! 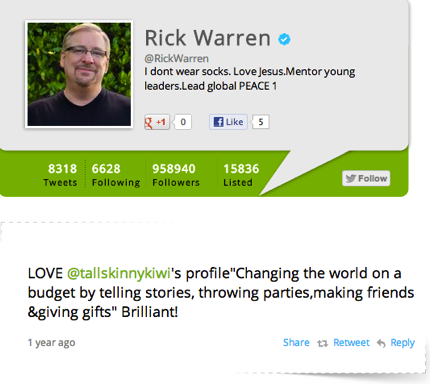 Over those years, God has continued to use Rick Warren beyond our imagination.

Last week we turned up at a remote camping site in the Queen Charlotte area of Marlborough Sounds, South Island, New Zealand. Hardly any civilization anywhere. And at the campground, in a little shed used for washing dishes, someone had left a copy of Purpose Driven Life.

I may not have actually read that book but I have boat-loads of respect for how God has used that book in people's lives. And the impact of the Warren family.

God's peace and blessing be on his family and church in abundant measure. And if you say anything negative about Rick this week (Mega-church pastors are the easiest target) then I will surely kick yo ass!